Do we need to develop an interest in clothes if we have a solitary job? I walked in three artists’ studios and spoke with another one over the Internet to see how they work and what kind of working clothes they choose to wear.

Zoltan Bela now lives and works in Bucharest, where he explores the urban landscape of rust, patterns and textures – mapping out a fragmented history of human habitation in Eastern Europe.

He usually wakes up at 9am, eats a quick breakfast and goes to work by car, by bus or on a bike. He has been working as a painter for 15 years.

When things get busy in his studio based in Bucharest, Romania, he no longer keeps track of time, and only grabs lunch when he remembers that he is hungry. He tries to stay focused and to work in natural light. His works are now just oil on canvas and when he is in the mood, he experiments a lot and builds objects.

In his free time, Zoltan takes long walks on foot and grabs photos of gates, architectural details, landscapes and people on the subway. All these walks inspire him.

Zoltan associates the verb to wear with a feeling or the way you feel at a certain moment. Usually, he dresses by instinct, season, occasion or event.

When he was a student, he bought clothes by instinct or being influenced by the music he listened to at the time.

When he is working in the studio, he chooses to wear damaged, broken or stained clothes. For him, working clothes don’t have a role, they are just functional.

“I have days when I work a lot with my hands and I’m wiping up the pigments on my chest or on my back. So, I can’t wear expensive or nice clothes at work, it will be a total waste of money”.

When his working clothes become worn or very dirty, Zoltan cuts them into pieces and uses them to clean his brushes or his knives. And when he can not use them anymore, he sets them on fire.

I asked him if there’s a fashion code in his field and he said that he hasn’t thought about it, but some artists do search certain style, depending on the professional level they’ve reached. Some of them grow  beards and wear jackets, hats, coats or leather bags, like the ones manufactured during the communist era. “I don’t know if a garment talks about who you are. We’re making a statement with our aesthetics in public, but at the same time it can be just a facade.” 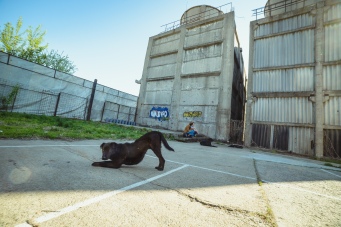 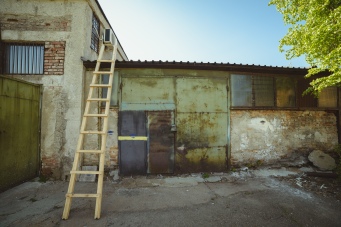 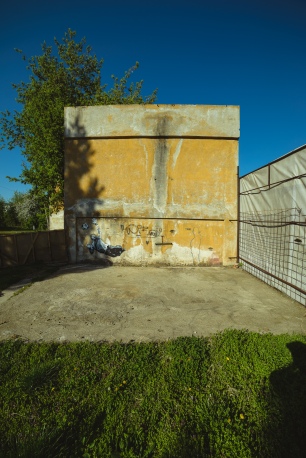 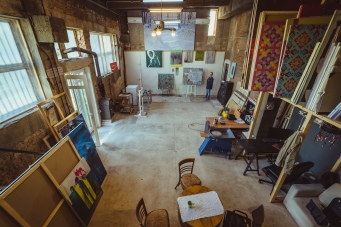 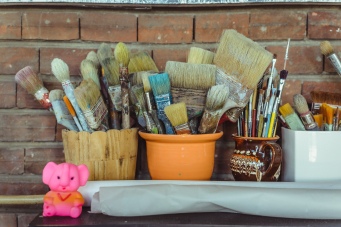 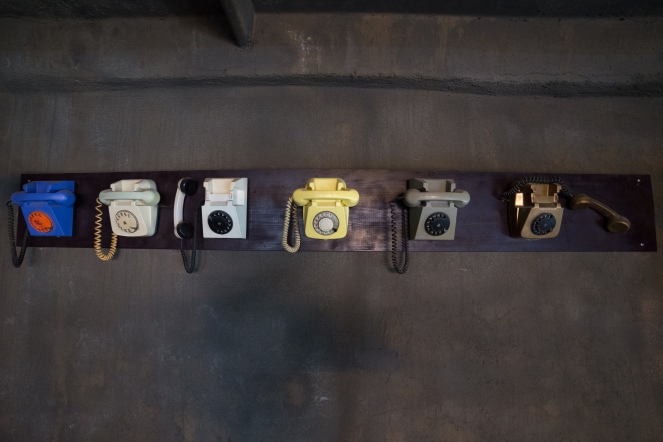 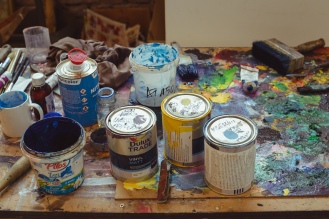 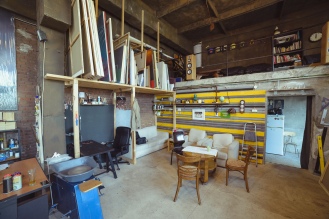 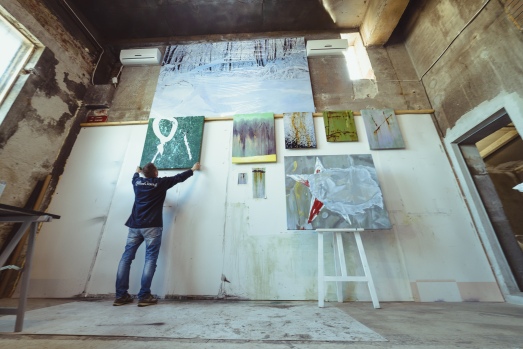 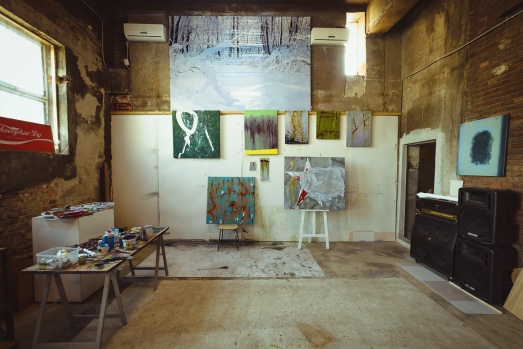 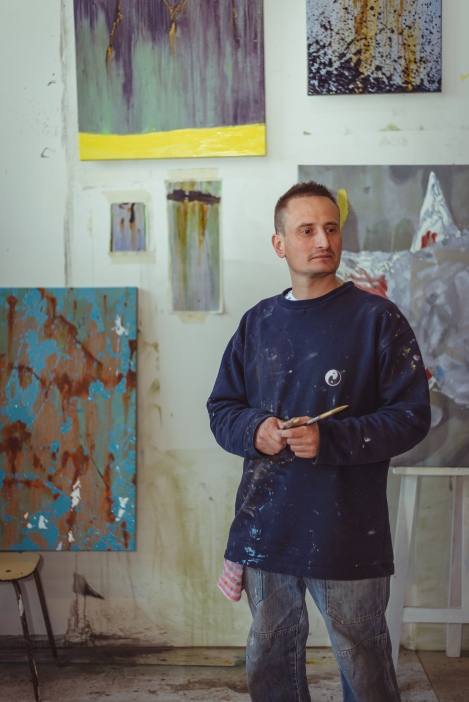 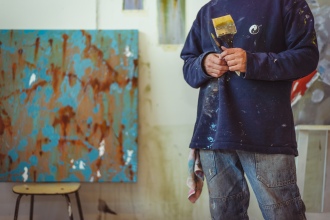 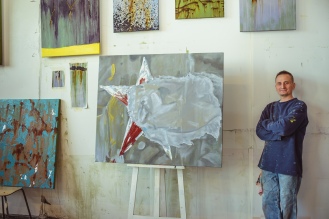 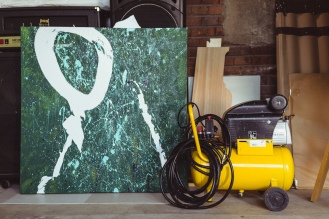 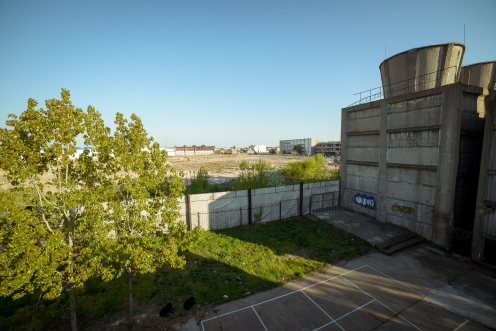