What kind of clothes do dancers wear? Do they use special clothes when they dance? Do the fabrics influence both their body and their movements or not? Does the shape of their costume influence their presence on the stage? I spoke with four dancers to find out what they think about it.

„Do you wanna go to dance classes? my mom asked me when I was a child. And so I started dancing.”

The dance classes were not at all how he had imagined. However, he went there daily to study moving his body. For several hours he would rehearse classic dance steps, but in his mind he would dream about contemporary dance, like he had seen on TV several times.

Now, after many years of practice, rigor, discipline and challenges, he develops his own moves and travels around the world with his projects.

“You need to have a special connection with your body when you dance. As soon as the connection becomes conscious, active, alive, then everything takes on new dimensions. Nothing is impossible anymore. The body becomes an ally to its own dreams. The body generates power and beauty”.

As for clothes, Momo says they are his second skin. He finds them in all sorts of shops and he prefers those that have a kind of personality. His body decides whether a certain fabric feels good on his skin, regardless of whether the garment is expensive or cheap.

“For my shows, I like to work with people and together we come up with clothes that can be part of the dance. It’s also important for me to understand and to see new perspectives of a project through the clothes I would use and wear on the stage. For instance, I will always remember the costumes for the musical “The Lion King”, where I learned to do acrobatics and walk on stilts, while having bird feathers attached to my back. I also remember some of the things that have traced my professional career in the dance world – the color of a small stage, an armchair, a cane or a pair of trousers that have traveled many continents. The trousers broke several times, but I insisted on repairing them until they became a shadow.”

Momo wants his working clothes to support his body, his movements and the characters created for the shows. “A fabric lends a particular rhythm or volume to the scene”.

Some of the photos are made by Alina Usurelu, other photos were taken from Momo’s personal archive –  www.momosanno.com 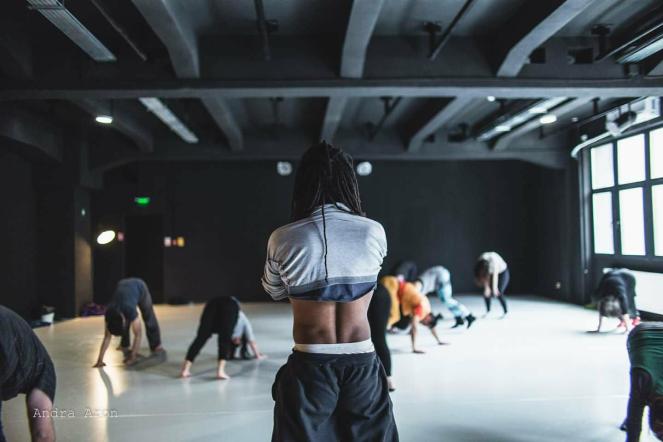 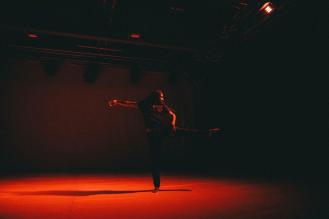